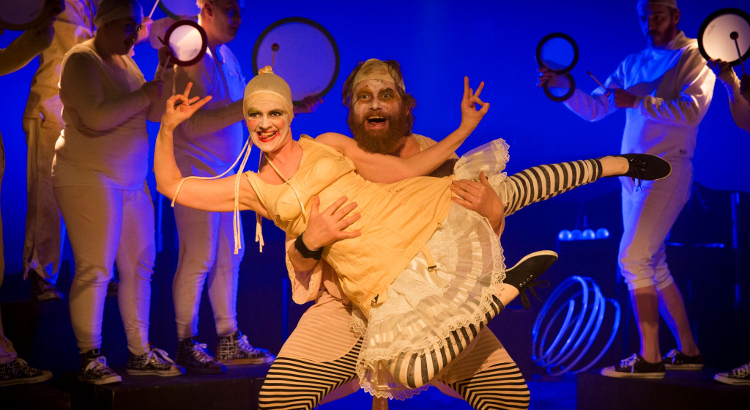 Instigated by his wife Mère Ubu, Père Ubu kills the Polish King and his family in order to come to power. In doing so, he is encouraged by captain Bordure. The new King tyrannises the population – this induces Bordure to set the Russian tsar Alexis against Père Ubu. Whereas the acting King takes part in a crusade against Russia, the Prince of Poland overthrows the regent. Do Père and Mère Ubu succeed in making an escape?

“Leikfélag Hafnarfjarðar“ has been existing for 80 years and is one of the oldest amateur theatre groups in Iceland. The members have been performing on stage with two or more plays since 1983. In 2013 the Icelandic actors performed short plays which they had written on their own. 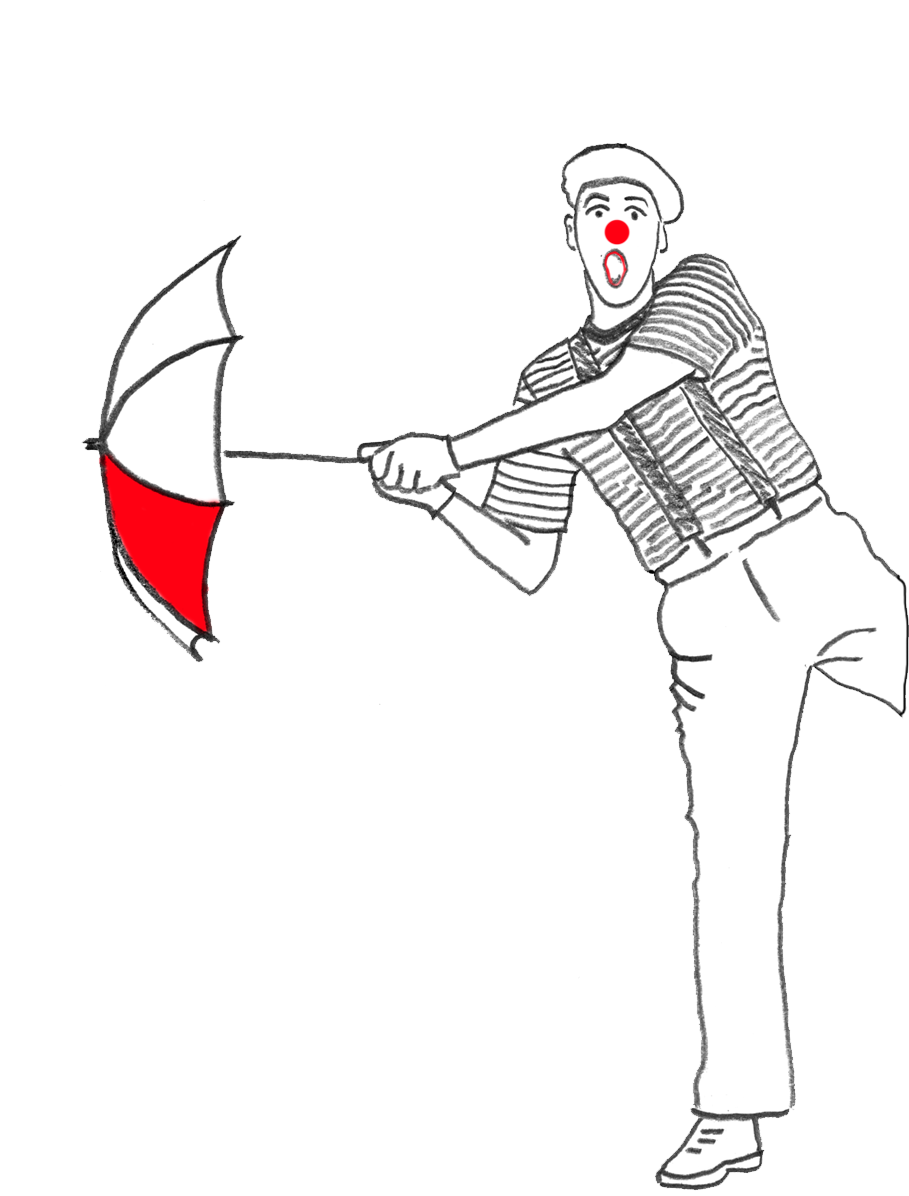